Enjoy your life- Get outside!

Only the second red fish I have caught with a heart dot. 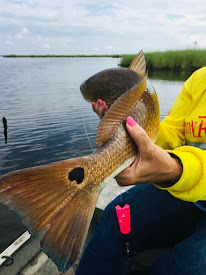 Martha Spencer “You can’t be a fisherman and a sissy.” This was one of the first phrases I heard offshore that resonated with me. In a male-dominated industry, I am an outlier as a Deck Hand in Venice, Louisiana. Venice is by no means the white sand, fruity drink-filled land of multi-million dollar boats that you would expect to see in South Florida. “Tuna Town” as it is commonly referred to, feels and looks like the end of the Earth. With a few Dollar General Stores and some heavily price-inflated gas stations, what you see is what you get. There are no mainstream day-to-day luxuries within an hour and a half drive. People from around the world come to Venice for one thing: the fishery. I began fishing offshore as a kid in New England. Not much of what we do there translates to Gulf Coast sport fishing. When I took my first trip offshore out of Venice in 2015 it was glaring that I had a lot to learn, not only about the landscape and techniques but how to be taken seriously as a female
Post a Comment
Read more

Another Satisfied group of friend had a blast today in Delacroix. 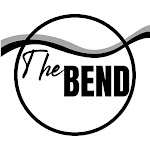 “The Bend” is an all-new outdoor adventure show, which will dive into the stories of hunting, fishing, camping, hiking, cooking and anything that has to do with the outdoors and the back trails.

Louisiana – Only In Your State 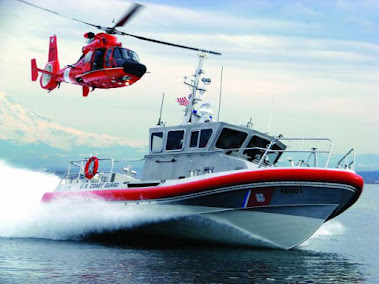